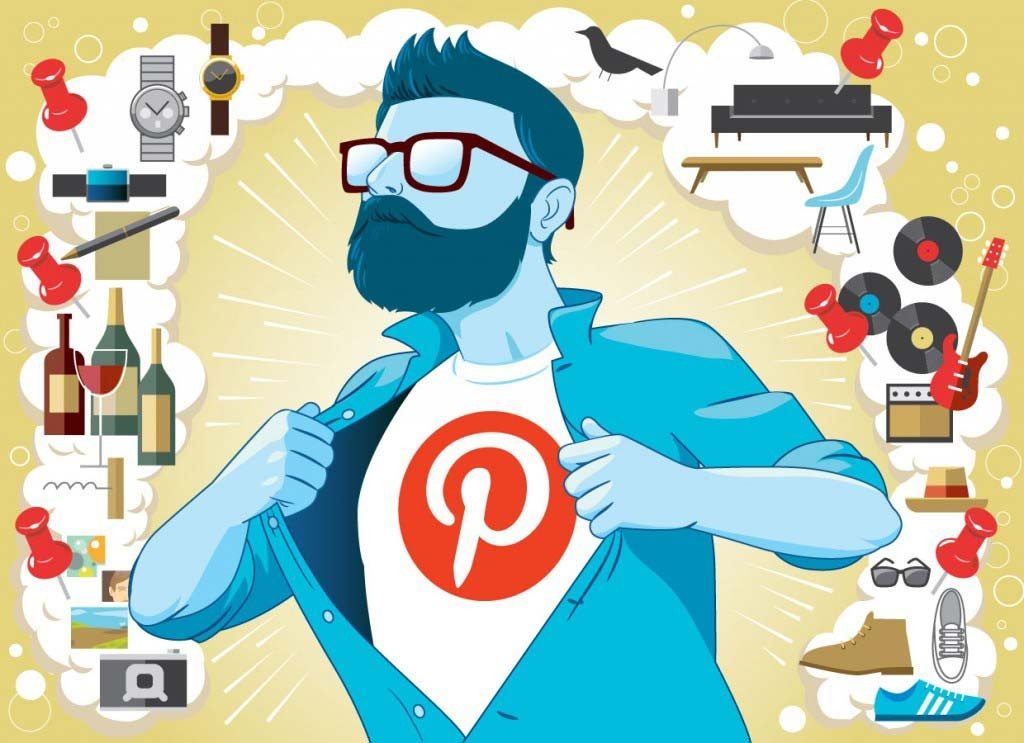 Welcome to Content Minus, an offbeat look at the trends and topics traversing the world of marketing. This month: Pinterest!

By now, you’ve probably heard of the dad bod (please read the article if you haven’t before continuing), but just in case you haven’t noticed lately, girls are all about that Pinterest bod. I hadn’t heard about this body type until my coworker mentioned it. She’s crazy over guys she claims have the Pinterest bod.

After observing the guys she found attractive, I came to understand this body type well and was able to identify it. The Pinterest bod is a nice balance between Google Bookmarks and Instagram. The Pinterest bod says, “I enjoy bettering myself by using inspiration from nice-looking pictures other people have shared on the Internet.”

It doesn’t intimidate them. It challenges them.

Few things are worse than browsing Pinterest with a bro who knows nothing about a well-curated feed. Girls don’t need a perfectly ignorant guy who has no intention of ever improving himself standing next to them. They need someone who might actually push them to be a better, more fulfilled person, like encouraging them to take that trip to Greece they pinned two summers ago, or actually DIYing that IKEA knockoff bookcase.

They don’t like being the only one who’s pretty.

Girls love people saying, “They look cute together.” You’re more likely to get that compliment more often when your guy knows how to dress himself because he was inspired by a “Men’s Fashion” board.

The Pinterest bod says he’s game to try that homemade coconut yogurt recipe or the bacon-wrapped tater bombs because he pins just about anything and everything.

You know what you’re getting.

Girls tend to picture their future together with their guys early on (e.g., making a “Dream Wedding” board before they’re even dating someone). Therefore, if he already has the Pinterest bod going on, they can get used to it before they date him, marry him and have three “Kids & Parenting” boards with him. We know what we’re getting into because he won’t have the same exact boards at age 22 that he’s going to have at 45, because he’s a mature human being who actually likes to grow and change.

So there you go. A simple breakdown of why girls everywhere are going nuts over this body type on males. Girls like it. They love it. They want some more of it. So here’s to you Pinterest bods: Keep it up. What Millennials Really Think About Influencers The Connection Between Creativity and Brand Value [Infographic]